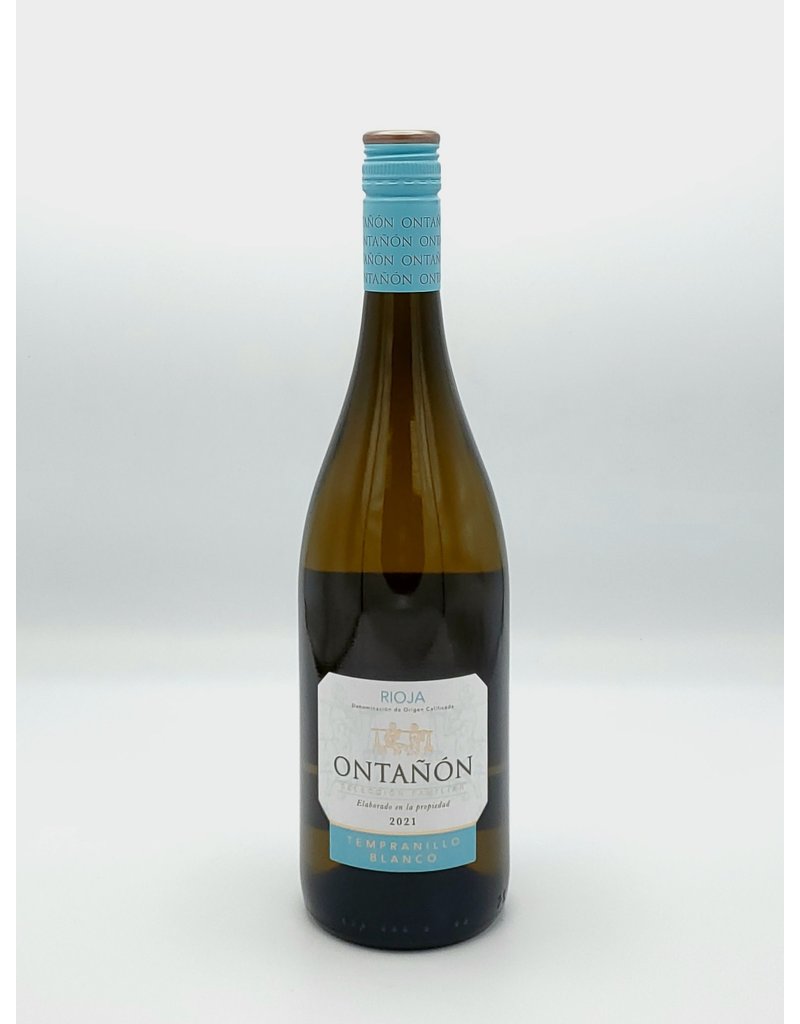 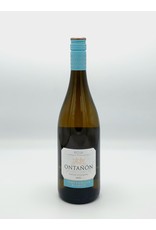 In 1988, a local Rioja winemaker found a bunch of white grapes growing in the midst of one his Tempranillo parcels. After several years of investigation, the Consejo Regulador of Rioja accepted this natural mutation of the Tempranillo and approved it as one of the varieties permitted to be grown in the DOCa. Only one generation separates the white and the red version of the grape, similar to white mutations of both Pinot Noir and Garnacha.

Bodegas Ontañon believed that this new variety had great aromatic potential and planted 15 hectares of the grape on their Rioja Baja properties in Quel.