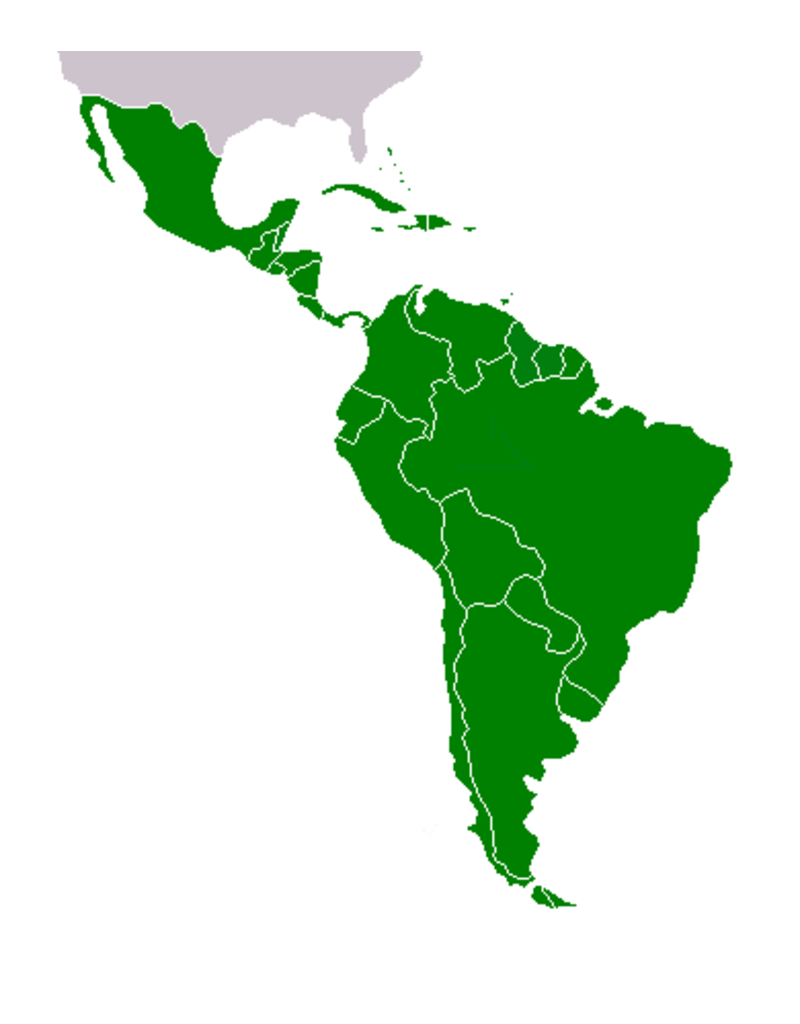 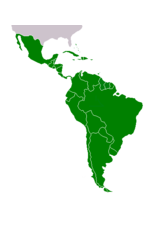 The wines of Latin America have been influenced by European countries: France, Italy, Spain.

Often, some of the European grapes that had a hard time growing in their homelands have found far more hospitable habitats and fame in their new world homes.

Casa Silva, founded 1892, is the oldest winery in the Colchagua Valley. The vines for this wine are some of the oldest on the property and were planted in 1912. Sauvignon Gris is a rarely-seen variety that has roots in Bordeaux.

This pale yellow wine with green hues has white flower notes,  with delicate melon stone fruit aromas and flavors. The wine is softer than its Blanc sibling and excellent with seafood like oysters, shrimp, ceviche, and flaky white fishes.

Terra (Catalan) and Mädi (Otomi, an indigenous language of Mexico) means Beloved Earth. This is the Catalunya Cava house Freixinet’s foray into Mexican wine. The vines are grown in Querétaro about two hours north of Mexico City.

The Macabeu and Xarel-lo blend follows the traditional method, like Champagne and Cava, of a secondary fermentation in bottle to achieve its mousse. It is an elegant, dry quaff that lends itself to salty snacks, soft cheeses, and even sushi.

Torrontés is an aromatic white grape that grows very well in the far northern Salta region of Argentina. The area is sandy, arid, and at a high altitude. These three terroir characteristics grow Torrontés with crisp acidity, spicy floral aromas, and elegance.

There are pink grapefruit and citrus blossom aromas. The citrus notes of this Torrontés pair perfectly with seafood dishes such as spicy curried shrimp, mango and salmon ceviche or aged hard cheeses like Manchego.

After phylloxera devastated European vineyards the Carménère grape was thought to be extinct. The vine, misidentified as Merlot when it was taken to Chile pre-phylloxera, was identified and “rediscovered” in 1994 by ampelographist Jean Boursiquot.

This wine is a glass of  ripe bramble berries with good structure, sweet, round tannins, and hints of mint and tobacco. Casa Silva Carménère accompanies a surprisingly broad range of dishes, in particular, spicy ethnic dishes and slightly sweet barbecued meats.

Basque settlers brought both the Tannat and Mansang vines with them when they came from the Pyrenées to Uruguay in the 1830’s. Tannat is notably powerful, tannic, and long-lived. Its tannins tend to be softer in Uruguayan wines than those from Madiran.

This wine is a rich purple with fresh aromas of plums and raspberries and a delicately spiced nose. Tannat’s most traditional pairing is slowly cooked leg of lamb flavored with sage, mint and garlic. Enjoy it after the meal with blue cheese and toasted walnuts.

Finca Decero is committed to producing a number of  quality  from the single Remolinos vineyard at 3500 ft in Luján de Cuyo, Mendoza. As with most houses in Argentina, Malbec and Cabernet Sauvignon are the flagship produce.

The Owl and the Dust Devil is 50% Malbec, 20% Cabernet Sauvignon, 16% Petit Verdot, 11% Tannat, 3% Cabernet Franc. It's ripe and concentrated with balsamic notes. This wine almost demands beef or sausages straight off the asado or grill.