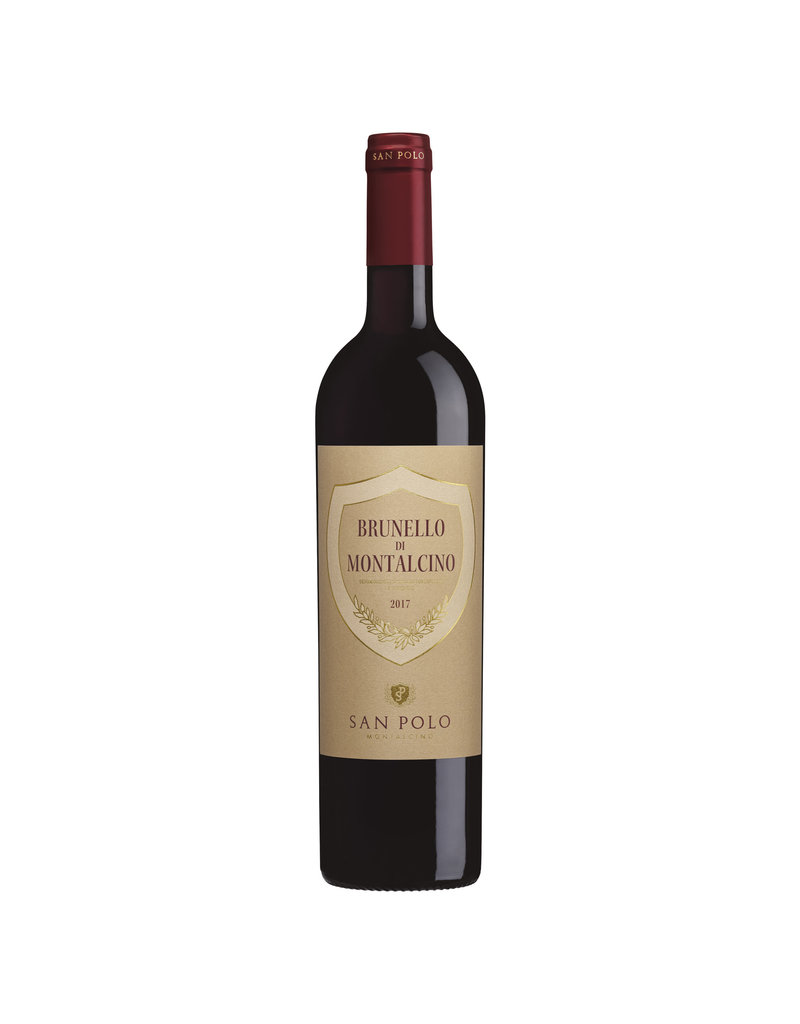 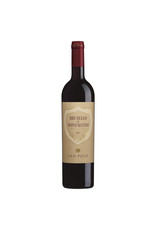 Brunello di Montalcino is Rosso’s big brother. The first historical mention of a wine from the Brunello grape was in the 14th century. In 1888 the first modern Brunello di Montalcino was released by Biondi-Santi after 10+ years of oak ageing. Today, these wines must be aged at least four years total with two of those years in oak.

The wine was one of the first of Italy’s DOCG statuses granted in 1980. Today there are more than 200 producers of one of Italy’s most sought after wines. 1 of every 3 bottles of Brunello is consumed in the US.